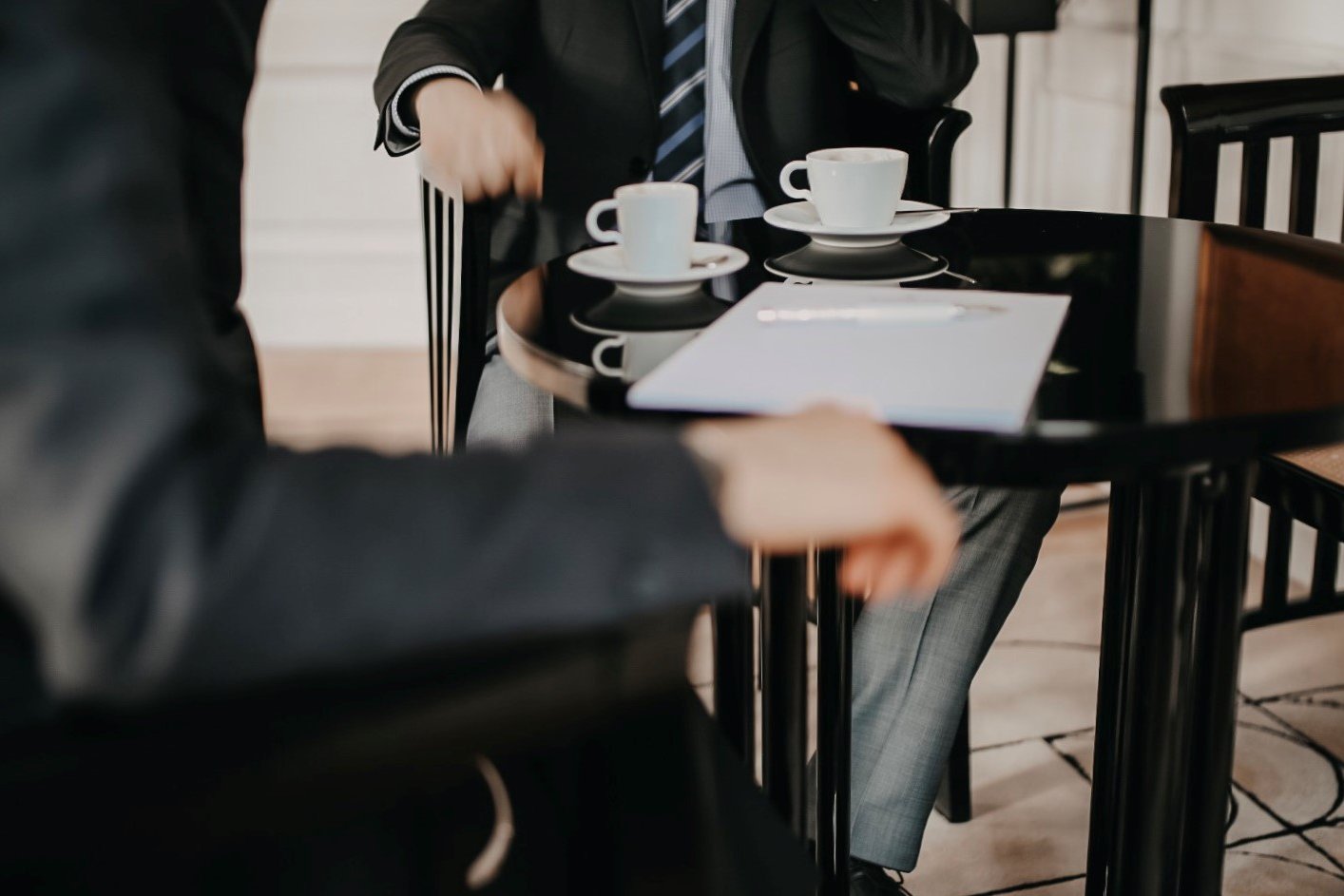 Mediation’s main disadvantage as an international dispute resolution method is its difficulty enforcing settlements. The Singapore Convention addresses this problem. It aims to mirror in the world of mediation the 1958 New York Convention's role in the world of arbitration. Namely, the Singapore Convention’s purpose is to provide a mechanism for directly and effectively enforcing international mediation settlement agreements.

This blog post will focus on why creating the Singapore Convention was important, offer a critical view of the Convention’s enforcement mechanism, and highlight what the Convention could mean for arbitration practitioners.

Why Creating the Singapore Convention Was Important

In either case, a party could find itself navigating unfamiliar local requirements to make its settlement agreement enforceable before then seeking to enforce it. These formalities were potentially time-consuming and costly, thereby undermining the incentive for parties to use mediation to resolve their international commercial disputes.

In a study by the International Mediation Institute and New Jersey City University Institute for Dispute Resolution, 84% of respondents replied that a convention on the enforcement of mediation settlements would encourage them to use mediation more frequently. Therefore, creating the Singapore Convention is seen as an important step to increase mediation’s popularity as an international commercial dispute resolution mechanism.

How the Singapore Convention Enforces Settlements

The Singapore Convention required three ratifications to come into force. Qatar was third to ratify (after Singapore and Fiji) on 12 March 2020 and the Convention’s six-month countdown began. Since then, Saudi Arabia, Belarus, and Ecuador have also deposited their ratification instruments. The Convention came into force on 12 September 2020 and requires Contracting States to enforce qualifying settlement agreements (Article 3).

To apply for enforcement, a party relying on a settlement agreement shall supply to the competent authority the following under Article 4:

The Singapore Convention allows limited grounds for the competent authority to refuse granting the relief sought. These grounds are exhaustively listed in Article 5(1):

Some of the Singapore Convention’s refusal grounds echo the New York Convention. However, three grounds stand out unique and potentially problematic for effective enforcement.

First, Courts may refuse enforcement if a settlement agreement’s obligations are "not clear or comprehensible” (Article 5(1)(c)(ii)). This provision raises the question: what legal standards determine whether a settlement agreement is clear or comprehensible? The provision is intended to apply to terms that are so confusing or ill-defined that the competent authority cannot confidently provide the requested relief even if the requesting party entitled to relief. If the competent authority is able determine the settlement agreement’s obligations and order relief, then this ground would not apply.  However this intent is gleaned from the provision’s drafting history, not plain wording. Therefore, this ambiguous wording’s potential negative effects will only be limited if courts discern and follow the provision’s intention.

Second, Courts may refuse enforcement if there is a “serious breach” of the standard applicable to the mediator or mediation (Article 5(1)(e)). From this provision, one might ask what mediator or mediation standards apply? And what constitutes a “serious” breach? The Convention’s drafting history suggests that applicable standards could be based on the mediator’s licensing regime, the mediation’s location, or the parties’ agreement.  However, if no standards applied at the time of mediation then a court cannot retroactively apply standards. The “serious breach” test is objective and must show the mediator’s misconduct vitiated the consent of the party opposing relief. However, as above, whether the provision’s ambiguity will be abused depends on whether courts follow the provision’s limited intent.

Third, Courts may refuse enforcement if a mediator’s non-disclosure raises “justifiable doubts as to the mediator’s impartiality or independence”, without which the party would not have entered into the settlement agreement (Article 5(1)(f)). However, here the question is what constitutes a “justifiable” doubt? The Convention’s drafting history suggests “justifiable doubts” is to be measured using an objective standard whereby a reasonable person in the same circumstances would not have concluded the settlement agreement. Further, to rely on this provision, a party must demonstrate a causal relationship between the non-disclosure and its decision to settle. A causal relationship will not be presumed. Again, as with the above provisions, the objective and exceptional nature of this provision is not obvious on its face. As a result, it remains to be seen how courts will interpret this provision.

What Does the Singapore Convention Mean for Arbitration Practitioners?

One interesting feature of the Singapore Convention is that it leaves the door open to support hybrid processes. The Convention defines mediation as a process where disputing parties seek to reach an amicable settlement with a third party’s assistance that does not have authority to impose a solution. In doing so, the Convention does not exclude the mediator from later becoming an arbitrator provided that the mediator did not have authority to issue an arbitral award at the time of mediation.

Combined dispute resolution processes, such as med-arb or arb-med-arb are not new. The ADR Institute of Canada recently released Med-Arb Rules and announced a new Chartered Mediator-Arbitrator professional designation. Several common law jurisdictions (like Hong Kong, Singapore, and Australia) and some civil law jurisdictions (like France) have legislation that contemplates arbitrators facilitating “conciliation” or “mediation”. Arbitral institutions like the Singapore International Arbitration Centre and Vienna International Arbitration Centre provide model arb-med-arb clauses. Widespread adoption of the Singapore Convention may see a further rise in the use of hybrid processes. Arbitration practitioners who should therefore have a strong understanding of what advantages and disadvantages exist.

For advantages, these hybrid processes claim to provide the best of both worlds. For instance, med-arb most commonly involves parties using a combined mediator/arbitrator and proceeding to arbitration only if they do not reach a mediation settlement. Med-arb thus promotes itself as guaranteeing arbitration’s final resolution and mediation’s informal opportunities for settlement. In general, the ability to preserve business relationships, faster resolution, and lower costs are frequently cited as the main benefits of hybrid processes.

This criticism of hybrid processes is not intended to entirely discourage their use but rather highlight important disadvantages. Parties that require a quick and cost-effective solution while also maintaining their business relations may be more willing to assume these risks. In other words, there may be cases that are well-suited to hybrid processes. However, arbitration practitioners must be aware of these disadvantages when advising clients on whether to use a hybrid process or not.