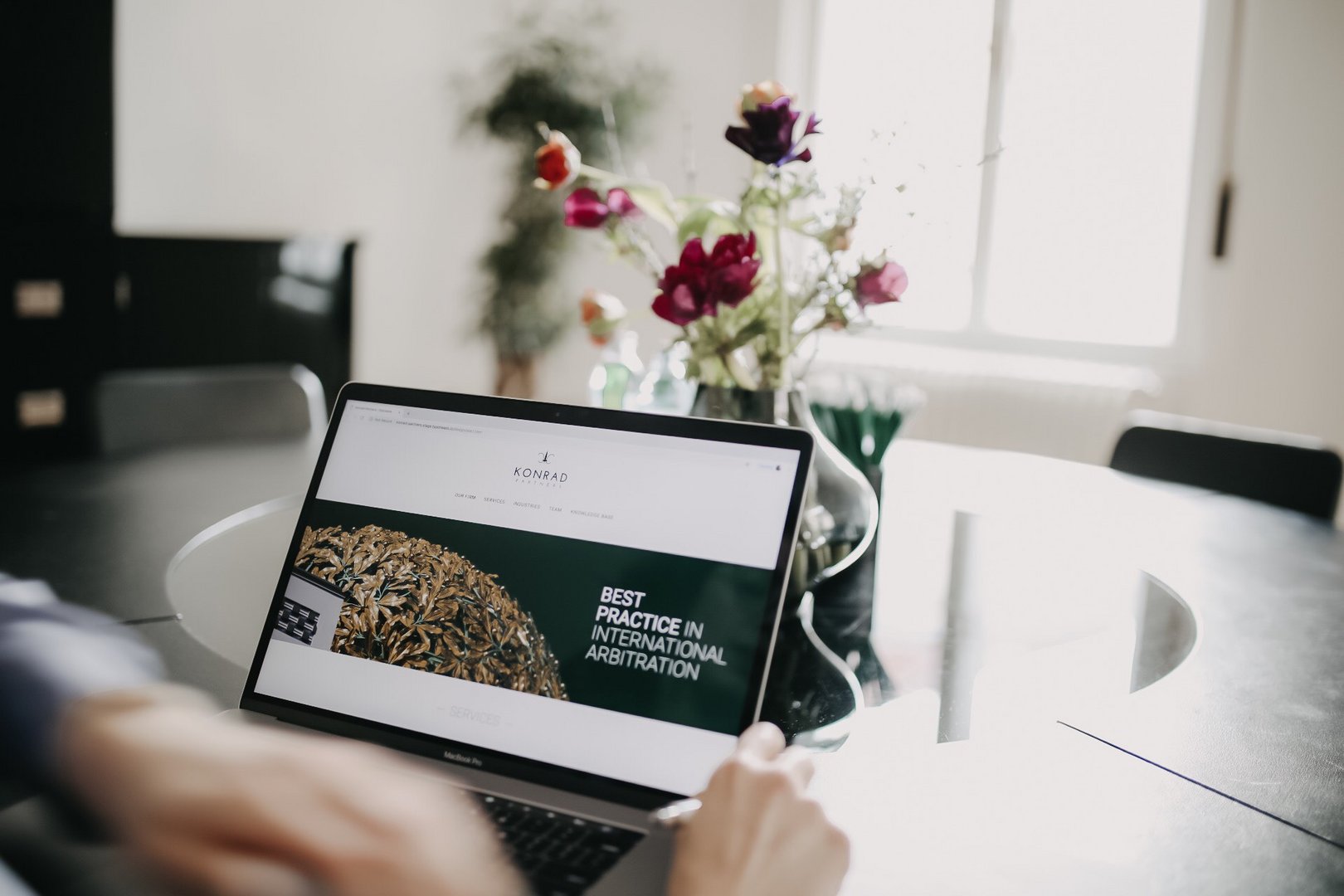 Recognition by Chambers and Partners Global 2021

In its 2021 edition, Chambers and Partners Global has recognized Konrad Partners among the leading law firms in Austria in the field of Dispute Resolution – Arbitration.

Konrad Partners is proud to have been recognised once again as one of the leading law firms in Austria in the field of Dispute Resolution – Arbitration by Chambers and Partners Global 2021.

The firm is described as an ambitious boutique focusing on commercial and investment arbitration, noted for its expertise in insurance-related conflicts and experience in alternative dispute resolution, with sector focus on telecommunications, construction and energy.

Apart from the team ranking, both our partners are praised as prominent arbitration practitioners.

Dr Christian W. Konrad has been distinguished in the fields of Dispute Resolution for Arbitration in Austria and Foreign Expertise in Central & Eastern Europe. Additionally, he is recognized as one of the most in demand arbitrators in Austria. A source reveals that “has got a good market feeling and good legal expertise”.

Philipp A. Peters is also ranked in the field of Dispute Resolution for Arbitration in Austria and is described possessing solid arbitration skills in a range of conflicts. An interviewee highlights that he is “always very strong and straight to the point.”

To find out more about our rankings, visit Chambers Global.