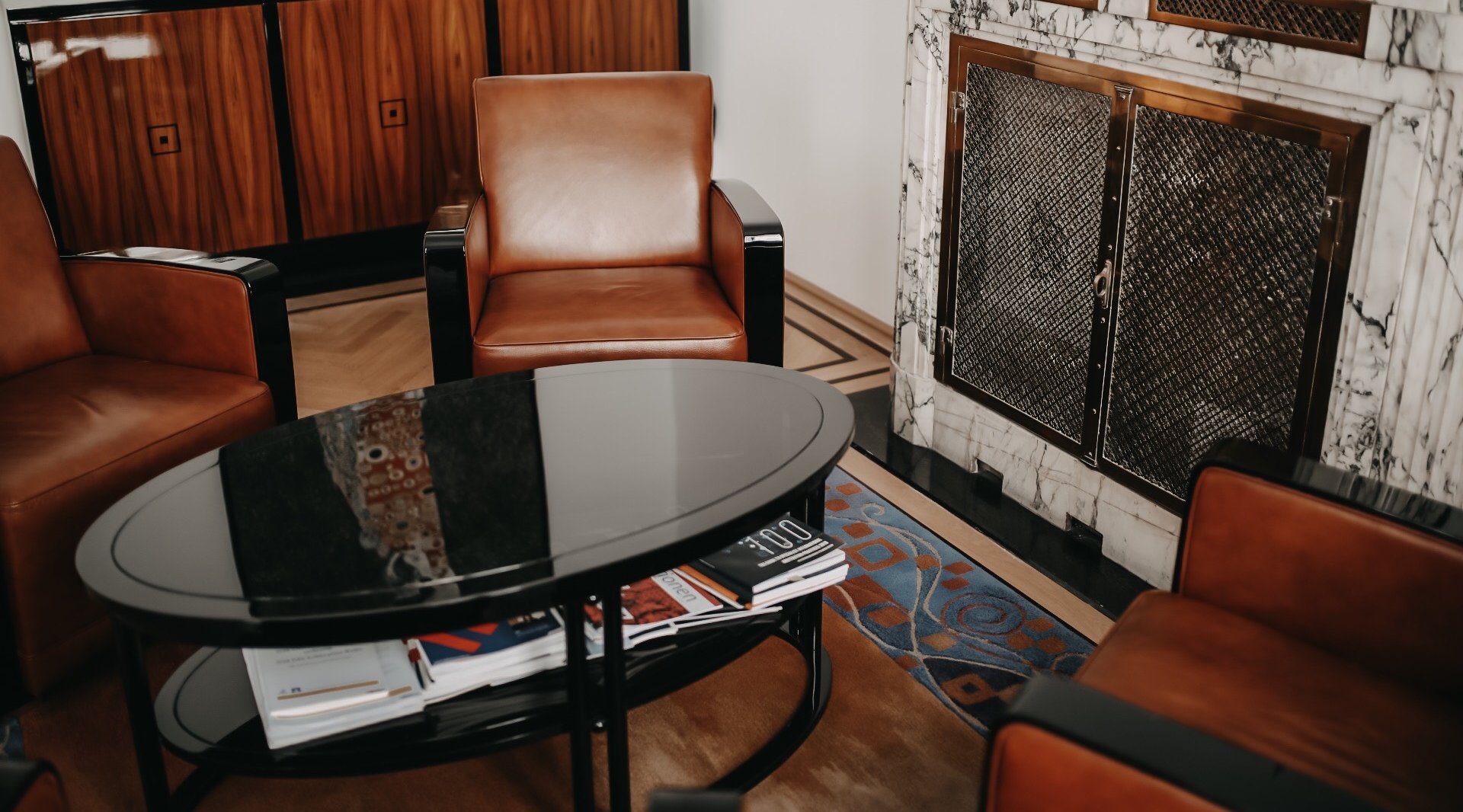 The major amendments included in the new CIETAC Rules concern:

Pursuant to Art 23 and Appendix III of the 2015 Rules, a party may apply - in accordance with the applicable law or the agreement of the parties – for emergency relief to the Arbitration Court of CIETAC (or to the arbitration court of the relevant sub commission/arbitration centre of CIETAC), which shall appoint an emergency arbitrator within 1 day of receipt of the relevant fees.

The decision of an emergency arbitrator is binding on both parties. Its powers cease on appointment of the arbitral tribunal. Detailed procedures are set out in Appendix III of the Rules.

Under Art 14 the claimant may initiate a single arbitration arising out of, or in connection with, multiple contracts, if all the conditions below are met:

i. the contracts consist of a principal contract and its ancillary contract(s), or such contracts involve the same parties, as well as legal relationships of the same nature;

ii. the disputes arise out of the same transaction or the same series of transactions; and

iii. the arbitration agreements in such contracts are identical or compatible.

The revised Art 19 of the 2015 Rules introduces four grounds under which multiple arbitrations may be consolidated. Specifically, at the request of a party, CIETAC may decide to consolidate several arbitrations into a single arbitration under the following conditions:

iii. the claims in the arbitrations are made under multiple arbitration agreements that are identical or compatible, and the multiple contracts involved consist of a principle contract and its ancillary contracts; or

iv. all parties agree to consolidate.

Chapter IV of the CIETAC Rules contains provisions for fast track arbitration (the so-called summary procedure) especially providing for shorter time limits compared to regular proceedings. The threshold value for the Summary Procedure is raised from 2 million to 5 million RMB. Parties can still agree to use the Summary Procedure for disputes of a larger amount.

The revised CIETAC 2015 Arbitration Rules are an attempt to further enhance CIETAC's international appeal. The key to their success lies in whether CIETAC can establish its reputation of implementing the 2015 Rules in a transparent and predictable manner.