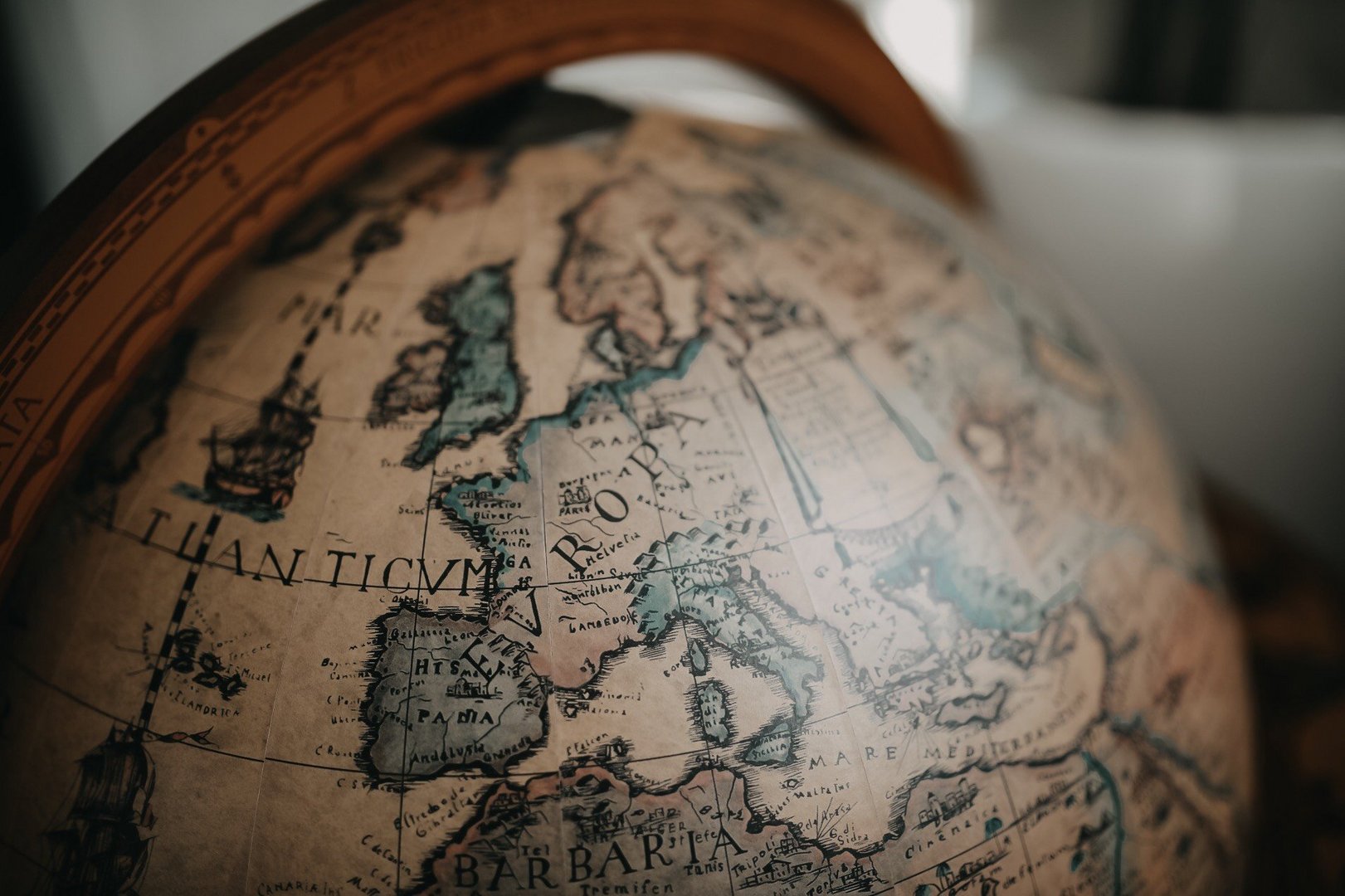 On 5 May 2020, 23 EU states have signed the “Agreement for the Termination of Bilateral Investment Treaties between the Member States of the European Union”.

On 5 May 2020, 23 EU states have signed the “Agreement for the Termination of Bilateral Investment Treaties between the Member States of the European Union”. The dogmatic reason for this treaty can be found above all in two leading decisions of the European Court of Justice (ECJ). In C-478/07 Budějovický Budvar, the ECJ held that provisions laid down in an international agreement concluded between two EU member states cannot apply in the relations between those two states if they are found to be contrary to the EU treaties. However, it was only in March 2018 in its much-cited landmark decision C-284/16 Achmea that the ECJ criticized intra-EU BITs as not conforming to community law with respect to their investor-state dispute settlement (ISDS) clauses. In particular, those provisions would remove from the mechanism of judicial review of EU law disputes which may relate to the application or interpretation of that law.

The present termination agreement, which is intended to create clarity and legal certainty, is a consequence of this jurisprudence. The treaty underlines the protective provisions in favor of investors that are already existing in EU law, calls for the further expansion thereof and abolishes a number of about 130 existing BITs between the contracting states. The agreement stipulates that the ISDS mechanism in BITs cannot provide a suitable legal basis for arbitration from that date on, from which the latter of the parties to a BIT has acquired EU membership. That the treaty means what it says is also affirmed by its Article 2 paragraph 2, according to which the respective BITs shall be abolished together with any sunset clauses, which were originally included into the BITs in order to prolong investment protection for an extended period in case of termination.

While arbitration proceedings that were concluded before 6 March 2018 should not be touched, the agreement contains detailed provisions for proceedings pending on or initiated after that date. If involved in such proceedings, contracting states of the present agreement shall inform the respective arbitral tribunals about the legal consequences of the Achmea judgment and – where the states are party to judicial proceedings – ask the competent national courts for set-aside, annulment or non-recognition of the arbitral award in question.

For investors being involved in arbitrations pending on 6 March 2018, Article 9 offers an exit scenario for arbitral or enforcement proceedings that have been suspended pursuant to a request by the investor. In this case – provided that a violation of EU law by the state can be proven or shown to be potential – the investor may ask for a settlement procedure overseen by an impartial facilitator who shall work towards an amicable settlement of the dispute. Regardless of whether this dialogue is fruitful or used at all, the investor concerned can continue the pending proceedings before national courts within six months from the termination of the BIT or the end of the settlement procedure.

The material scope of the present termination agreement does not cover disputes under the Energy Charter Treaty. In any case, the agreement will enter into force for each contracting state 30 days after it deposits a ratification document with the Secretary General of the Council of the European Union.

From an economic perspective, it is questionable whether the incipient recession caused by the corona pandemic is the right time to conclude the present agreement. In this context, the fact that four EU states – including Austria – have not signed the present agreement might be due to reasons of promoting large domestic investors who are still in pending investment arbitrations.

It will be interesting to follow how arbitral tribunals will actually adhere to the agreement in question. In particular, sunset clauses could still be considered binding for pending proceedings. In addition, we will see whether the termination of the intra-EU BITs will be used as an opportunity to introduce a uniform Europe-wide dispute resolution mechanism for investment disputes.