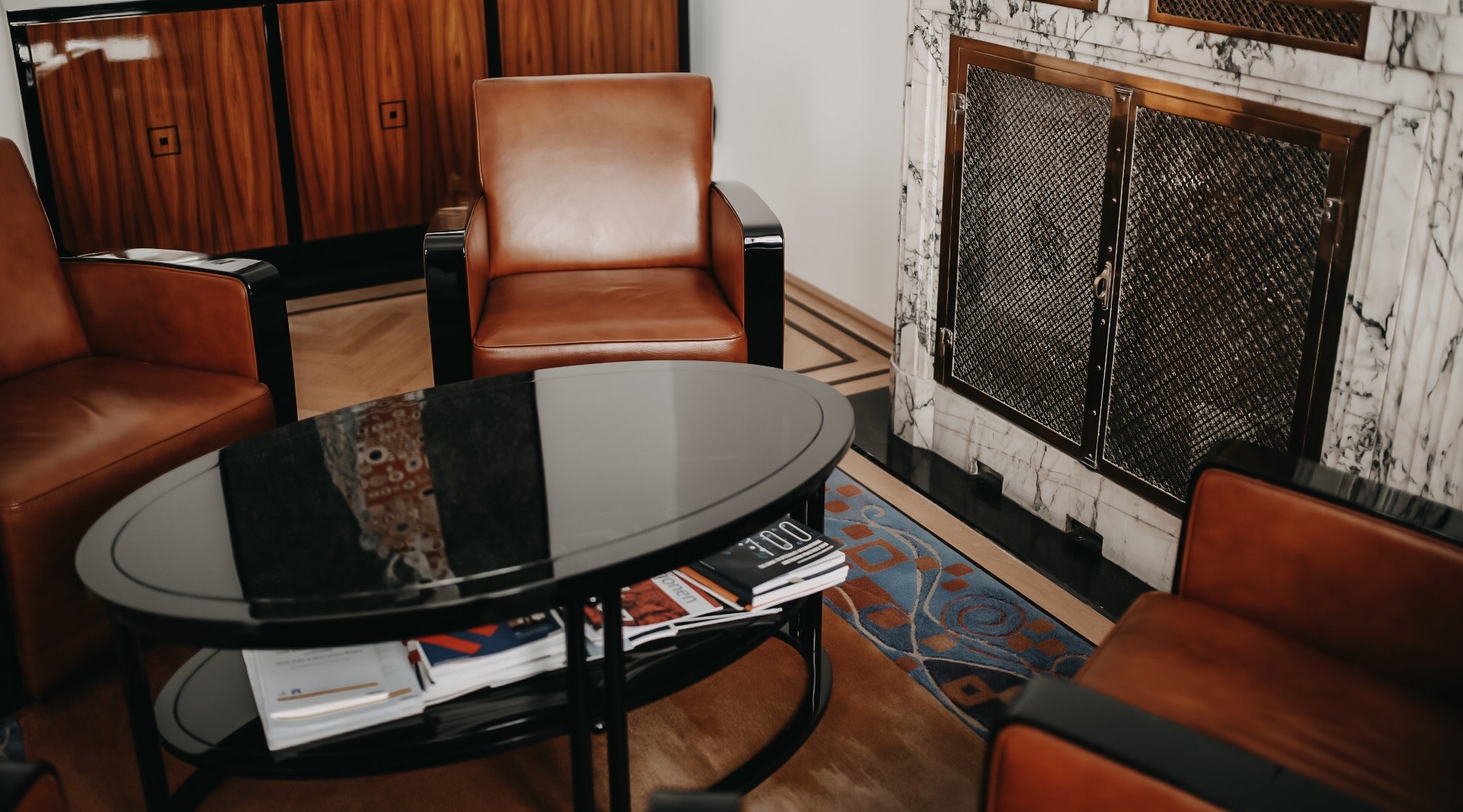 In Switzerland, the Supreme Court recently rejected to set aside an arbitral award for lack of jurisdiction. In essence, the Swiss Supreme Court confirmed the arbitral tribunal’s reasoning that jurisdiction clauses are to be regarded as private agreements between contracting parties. They are therefore subject to the general rules of contract interpretation and any contradiction should be resolved by application of those rules.

The same approach has been taken by both the Austrian and German Supreme Courts in similar cases. The following aspects deserve closer consideration:

In terms of content and drafting, arbitration clauses are usually more complex than forum selection clauses. Therefore, as a matter of principle, a higher level of linguistic clarity is required for them to stand any test of validity.

The Principle of Trust

The authority of an arbitral tribunal derives from the jurisdiction conferred to it by the parties in their contract. When resolving a conflict between contradicting jurisdiction clauses contained in such contract in cases where the common intention of the parties cannot be determined, the purpose of any interpretation exercise should be to determine what reasonable parties would have understood under the same circumstances (principle of trust). When establishing the presumed intention of the parties, not only the wording of the contract, but also all circumstances that may have played a role during the negotiations leading up to its conclusion are to be taken into careful consideration. This approach is commendable especially in cases in which parties have used two or more different contractual forms and have overlooked a clause they otherwise would have cut out. While the clause may have become part of the wording of the contract, it may still not represent the parties’ intentions. The circumstances at the time of the drafting of the contract would cast a shadow on the validity of the respective clause.

Limiting the applicability of the forum selection clause to only a selected number of disputes under local jurisdiction is certainly a possible way of approaching the dilemma of contradicting jurisdiction clauses. Courts have, however, also taken recourse to another established rule of contract interpretation.

The Principle of Favor Negotii

According to the principle of favor negotii, precedence is to be given to the interpretation which safeguards the validity of the arbitration clause. Applying this principle, the Austrian Supreme Court (10 Ob 120/07f) held that a forum selection clause in a contract which also contains a provision in favor of arbitration cannot be understood to refer to arbitrable disputes. The court held that the applicability of the forum selection clause is limited to such disputes that can only be brought before state courts.

The German Supreme Court (BGHZ 165, 367 – 382) went even further by finding that under certain circumstances differing jurisdiction clauses contained in one contract may be viewed as complementary rather than contradictory, thus “harmonizing” the contradicting clauses in the contract in question. According to the German Supreme Court’s reasoning, state courts do remain competent in particular instances irrespective of the parties’ agreement to submit their dispute to arbitration. These are (i) the determination of the general admissibility/inadmissibility of arbitration proceedings, (ii) judicial review of a preliminary award on jurisdiction (as in the above mentioned Swiss and Austrian cases), (iii) the ordering of preliminary or protective measures. In each of these cases, according to the German Supreme Court, the forum selection clause does possess relevance in its own right and therefore remains untouched by the competing arbitration clause.

While one may note a general tendency of state courts towards preserving the validity of arbitration clauses, parties are nevertheless well advised not to make the contractual provisions relating to dispute resolution the very subject of dispute. In particular, conflicting arbitration clauses and forum selection clauses in one and the same contract (possibly in separate documents, such as general terms and conditions, special terms and conditions, etc.) should be avoided. Wherever this may be impossible, parties are well advised to at least include a provision setting out in unequivocal terms which clause should take precedence over the other in case of conflict.